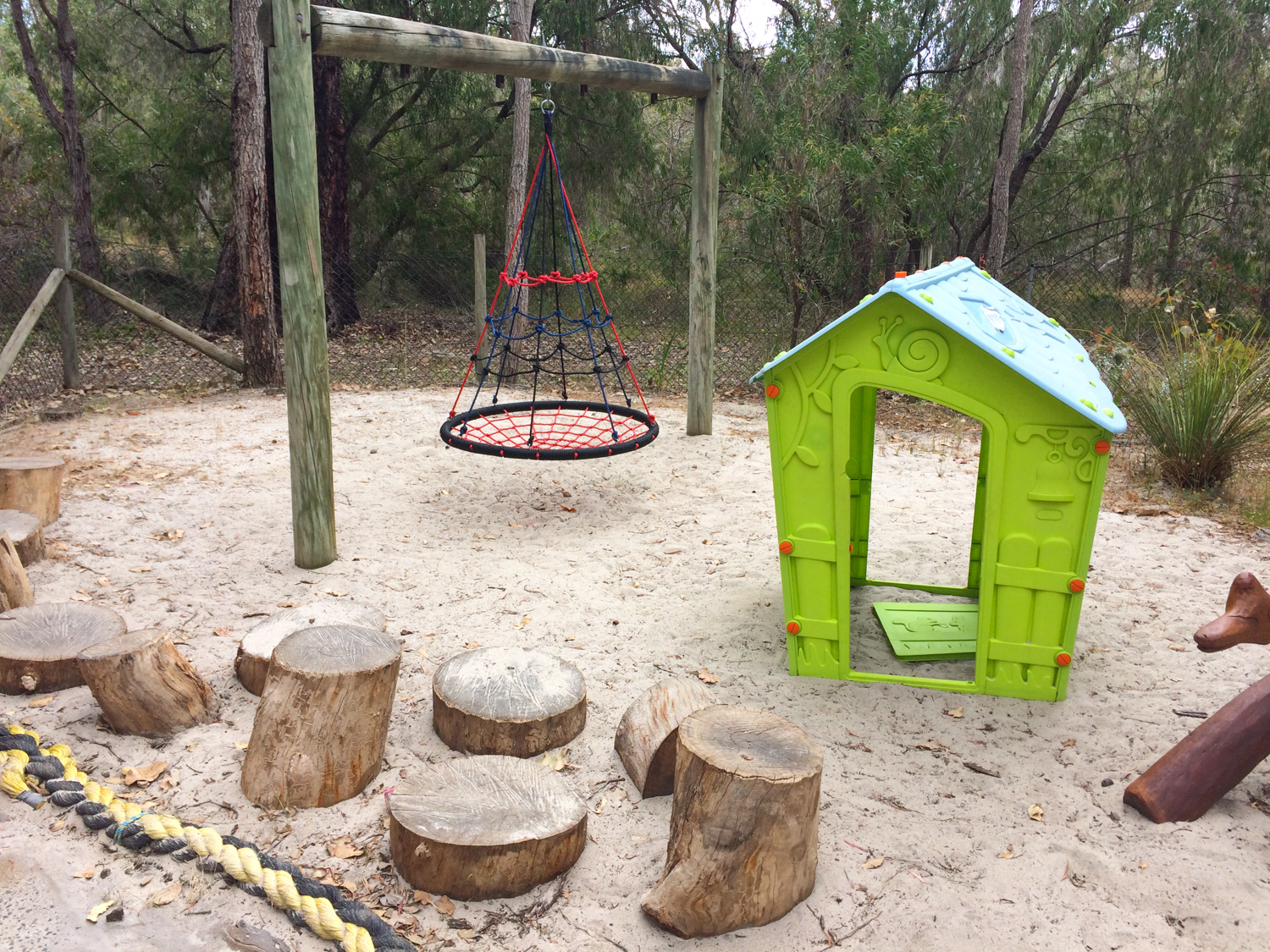 This will be a quick, but formal meeting in order to update the playgroup constitution (rules of operation) due to changes in the law for associations.

Playgroup WA have been assisting us to make the changes, but we have to hold a formal meeting for the playgroup committee + any other members who are able to be present to approve the new rules. I’ve set the meeting during playgroup hours in order to try and make it easier for people to attend.

True, this doesn’t sound like a very fun meeting, but for all those willing to sit around the table for half an hour we will provide some yummy food and drinks whilst the kids play 🙂

More information about the AGM:

Background – The Associations Incorporation Act 2015 commenced on 1 July 2016, replacing the previous Act of 1987. The Act provides a framework of regulation for not-for-profit organisations such as our playgroup and all Associations must review and update their rules incorporating these changes.

Eligibility for committee members – must not be an undischarged bankrupt or hold certain criminal convictions (see Schedule 1 page 3 for clarification) to cover this a tick box has been added to nomination form. If a person is ineligible they just say they don’t want to be on the committee with no disclosure needed why. Keeps their privacy.

Finances –depending on income there are now three tiers and as a playgroup earns less than $250,000, they are Tier 1. Tier 1 associations no longer require an auditor or accountant to review their accounts. Auditors can be taken out of their constitution. Tier 1 associations still need to provide and income and expenditure statement, reconcile bank statements and have a statement of assets and liabilities.

This previously had 14 requirements, now have 19. The playgroup could adopt the model rules as supplied by the Department of Commerce but these were to cover all associations and included subjects like body corporates, by-laws and different levels of membership. If you were to do any changes to these model rules, it was seen as not adopting the model rules but developing own rules. We have used the look and wording of the model rules with adjustments to make it playgroup specific.

Constitutions must have a dispute resolution clause. The wording is taken from the model rules.

The financial year must be listed; previously it was mentioned but no dates.

If the playgroup was winding up; there are now some extra associations where to distribute property.

A rule restricting the use of association property previously was part of the objects, now it has its own number in the constitution.

Common seal – this is not mandatory but it is a schedule 1 item so needs to have The Playgroup doesn’t use a common seal. You can however still use one if you want.

We don’t reimburse committee members for travel and accommodation to attend meetings but it is a Schedule 1 requirement so it needs to have a comment to that effect. This has been included.

AGMs previously had to be held within 4 months of the end of financial year but now they give you 6 months.

All new members are to be given a copy of the constitution on joining. This can be sent out as an attachment on email or as a link to where it is kept online.

The register of members previously had name and address but people were concerned about privacy so you now can use a post box or email address. Failure to produce the register is a $2,750 fine. It is also an offence if the register is used for other than playgroup business.

Register of office holders – this is the committee list and now can have an email address or business address instead of home address.

Disclosure of interest – conflict of interest provisions. Example if the playgroup was going to have a web page and one of the committee members is a web designer, they must leave the room and not be involved in voting on whom to use. This is then also mentioned at the next general meeting. A different story if they were doing it for free.

Common law duties like duty of care and act in good faith are now part of the management committee duties.